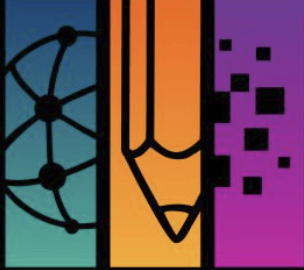 What Will I Learn?

Want to receive push notifications for all major on-site activities?